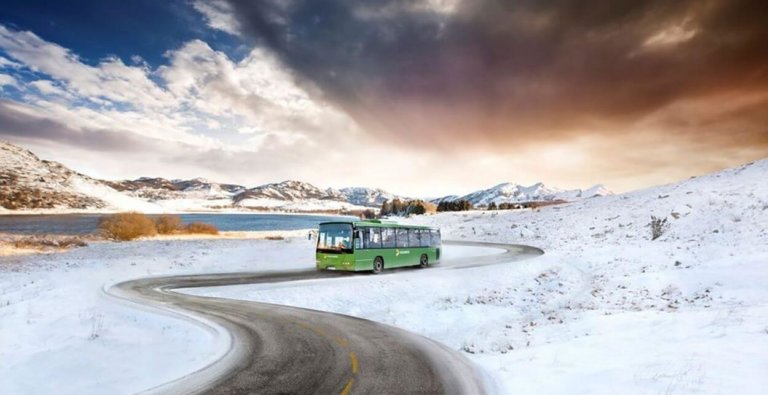 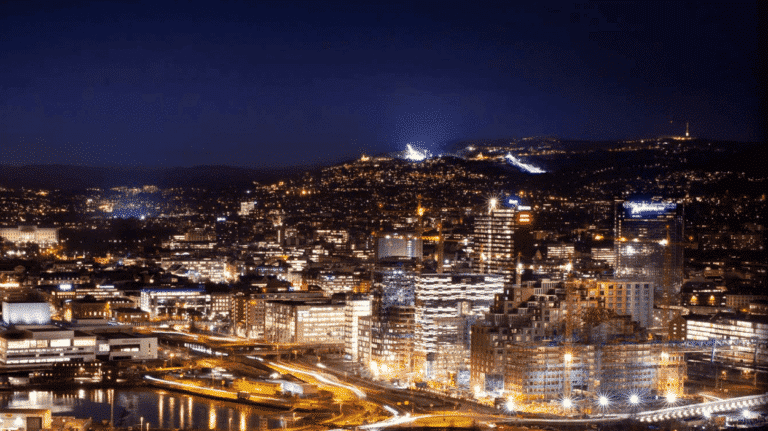 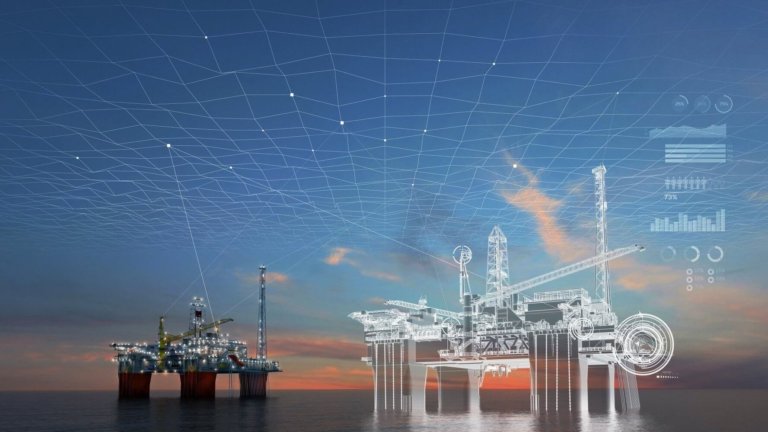 Aker Solutions used Google App Engine and Google Cloud Storage to build a set of digital engineering tools and a collaboration room to leverage its institutional expertise and revolutionize its field development methods.