FINN Jobs is Norway’s largest commercial marketplace for job vacancies, with a quarter of a million new jobs being published each year. The vision is to help candidates and businesses find each other, mainly through classified advertising.

The established process of applying for jobs through Finn’s web pages works well on the computer but proved to be difficult to perform on mobile units. With the increase in mobile traffic and a decrease in desktop traffic, this was a problem and FINN job had to take action to offer good value to its customers, advertisers, and users.

FINN job decided to carry out the design sprint to get closer to a solution to the challenge. FINN is a large company with a lot of expertise. With 60 experienced and knowledgeable employees in product development, it was most important for FINN that they had faith in the external facilitator and the expertise they brought.

Vi øWe wanted to go to those we trusted the most and that had experience and maturity in the method. Computas was very trusting and had good merits. In addition, they understood where we came from

The process of initiating the design sprint began with the preparation. It was four weeks from now the decision was made until the intensive week was completed. During this period they brought in all insight they needed, including through interviews with users of the solution. The goal of the sprint was to test a prototype to achieve twice as high conversion on mobile as on desktop.

– A design sprint is a method that will make what is difficult ease. Solutions that must
work in a complex world requires multiple perspectives in the idea and development phase, which is why an interdisciplinary approach is important, says Ram Yoga, facilitator of FINN’s design sprint and professional director of business and service design at Computas.

FINN’s participants consisted of a total of seven people, ranging from Product Director for Market Jobs and Product Managers, to developers and designers. Computas posed with two facilitators. Participants had little knowledge of design sprint as a method, and so a preparatory meeting was set up before the actual sprint week to ensure consistent expectations of what to achieve. To lead the way, a long-term goal for the problem was set early and the main hypothesis was drawn up.

– The Computas facilitators had steel control over the process we were going through. We were involved in the journey and were sure that we would reach our goals because of the confidence we had in those who governed the sprint. It also created a good dynamic that they were two facilitators who could play on each other, says Sommerstad.

For FINN job, the design sprint provided immediate value in several areas. In addition to being able to validating the main hypothesis, they gained both speed and direction in a focus area that was important. Today, they are well on their way to further work. The design sprint also created an interdisciplinary collaboration involving key people, which was indispensable.

– We are very pleased with the result. The most important thing is the learning that comes out in the other end of such a week, which you can work on. Having full focus on a problem that you are finally addressing is very satisfying, Sommerstad concludes. 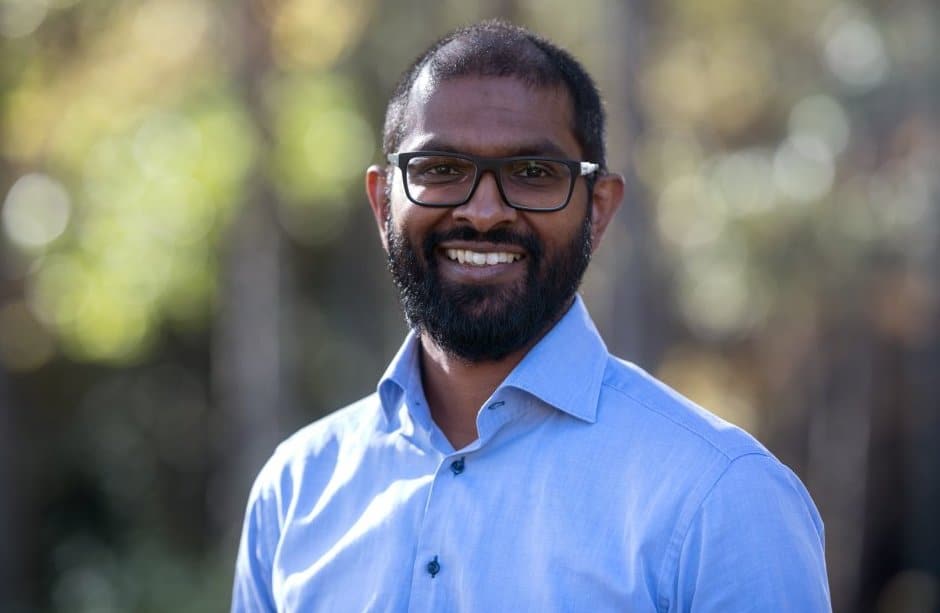 Over 720,000 electricity meters are installed in Norwegian homes and buildings. With huge amounts of data, they can offer a stable network. Smart services. Forward-leaning service. At Computas, we contribute cutting-edge expertise in multicloud. 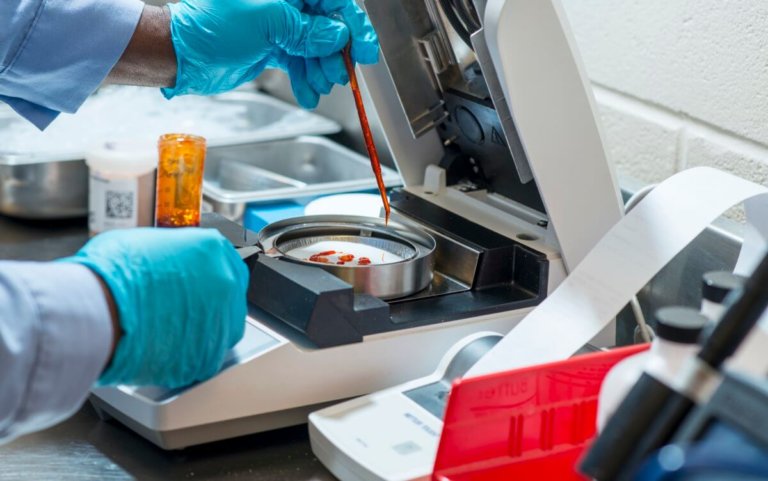